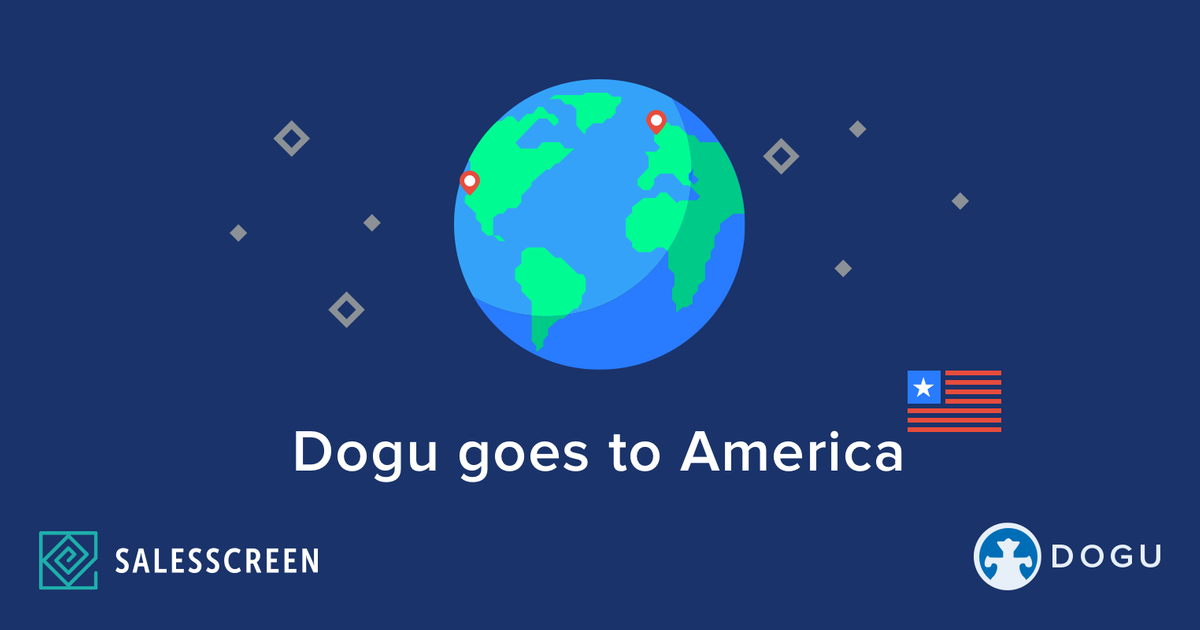 As a small Norwegian bootstrapped startup, we’re proud to announce that we’ve just launched SalesScreen, Inc. in the USA!

Starting and sucessfully growing a company is perhaps the most challenging and rewarding thing that one can achieve in their professional life. Looking back over the growth of Dogu throughout the last 5 years, we’ve got a lot to celebrate and be thankful for.

In just 5 years, Dogu AS has gone from the part-time software consultancy of a few NTNU students to an international corporation with a team of 20 employees and offices in Trondheim, Oslo and San Diego, plus satellite offices in France and Bergen. To make this even more incredible, the company has done so without any outside investment and is still r. The “boot-strapped” and employee-owned company is one of the few who managed to successfully make the transition from consultancy to product-based company without the need for funding rounds.

Among the most incredible announcements this year has been the successful launch of “ in the United States, allowing the company to better scale the product while simultaneously expanding their reach within the North American market. This announcement comes with the full-time hiring of two San Diego based salespeople who are already closing new clients. In addition, SalesScreen recently announced the successful launch of their app on the Salesforce AppExchange and Oracle Cloud Marketplace, allowing them access to an unprecedented number of potential customers around the world.

Dogu has come quite a long way since 2011 when Sindre Haaland founded the company while still a student at NTNU. At the time, Sindre was studying entrepreneurship and computer science as a way to learn more about programming and entrepreneurship, while simultaneously generating cash flow to help him transition after college. Although he had hopes that the venture would turn into something sustainable, he never imagined the amount of success that Dogu has seen in the last couple of years.

In just the first year of existence, Dogu created its first webpage, mobile app and product. With the help of grant money from Innovation Norway, the company moved into a bigger office and launched its second product, LiveScreen. Shortly after, the company hired several new employees and Sindre was featured in national media. By the end of 2013, the company had established a professional board of advisors, enhanced their existing products and received a substantial grant from SkatteFUNN.

In March of 2014, Dogu launched SalesScreen in order to help sales leaders track performance on clearly defined objectives by combining data visualization with gamification. The product was designed to replace the sales bell and white board found in traditional sales offices with something much more fun, interactive and timely. As the company continued to grow, SalesScreen experienced tremendous success across various sales and customer service organizations. This success allowed the company to continue hiring, expanding and marketing their new product to a larger audience.

In less than two years, the success of SalesScreen has helped launch Dogu into the international market by providing sales motivation software to some of the biggest companies in the Nordics and around the globe. SalesScreen now has over 200 customers in more than 10 countries with over 5000 total users and is continuing to grow quickly! As we look towards , we know that the fun is just beginning and that likewise, much of the hardest work also lies ahead.

We’re proud to announce the launch of “SalesScreen, Inc.” as well as the launch of our app on Salesforce, and Oracle app exchanges. We look forward to continued success along the way. Most importantly, we’d like to thank our employees, friends, customers and partners for your continued support. We couldn’t have achieved any of this without you and we look forward to many more years of successful interaction together.

To show a few of the highlights of Dogu’s success, we created this quick infographic of our compamy timeline. Check it out! 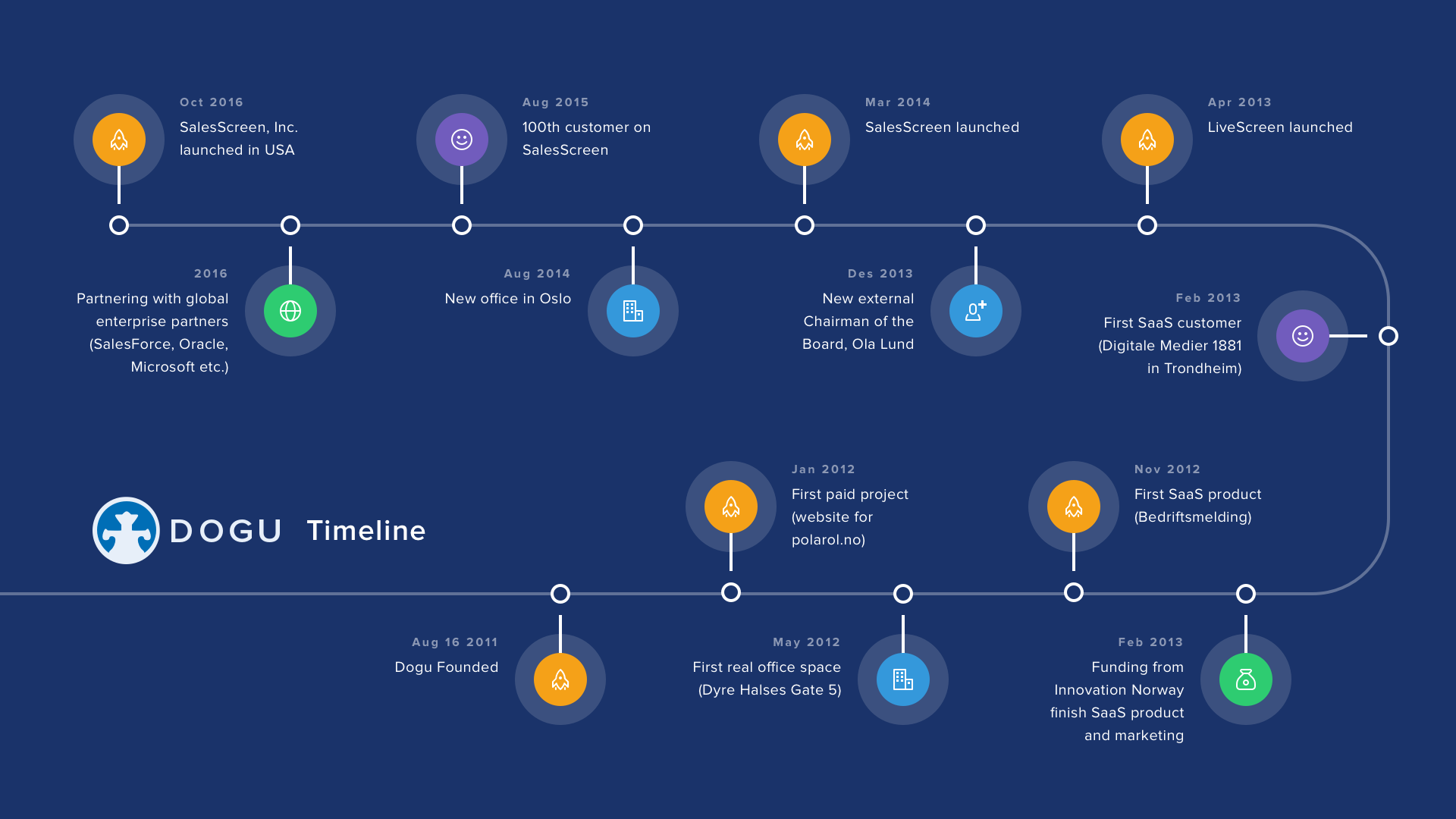 SalesScreen has come quite a long way, origintaing from a customer request for a feature and evolving into the leading sales enablement and gamification platform in the nordics. 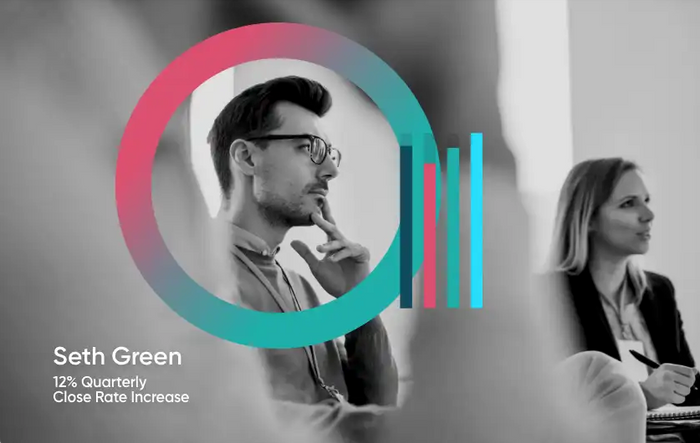