How to Define and Build a Great Organizational Culture in 2018

Beyond the keywords and catch phrases, what really works? 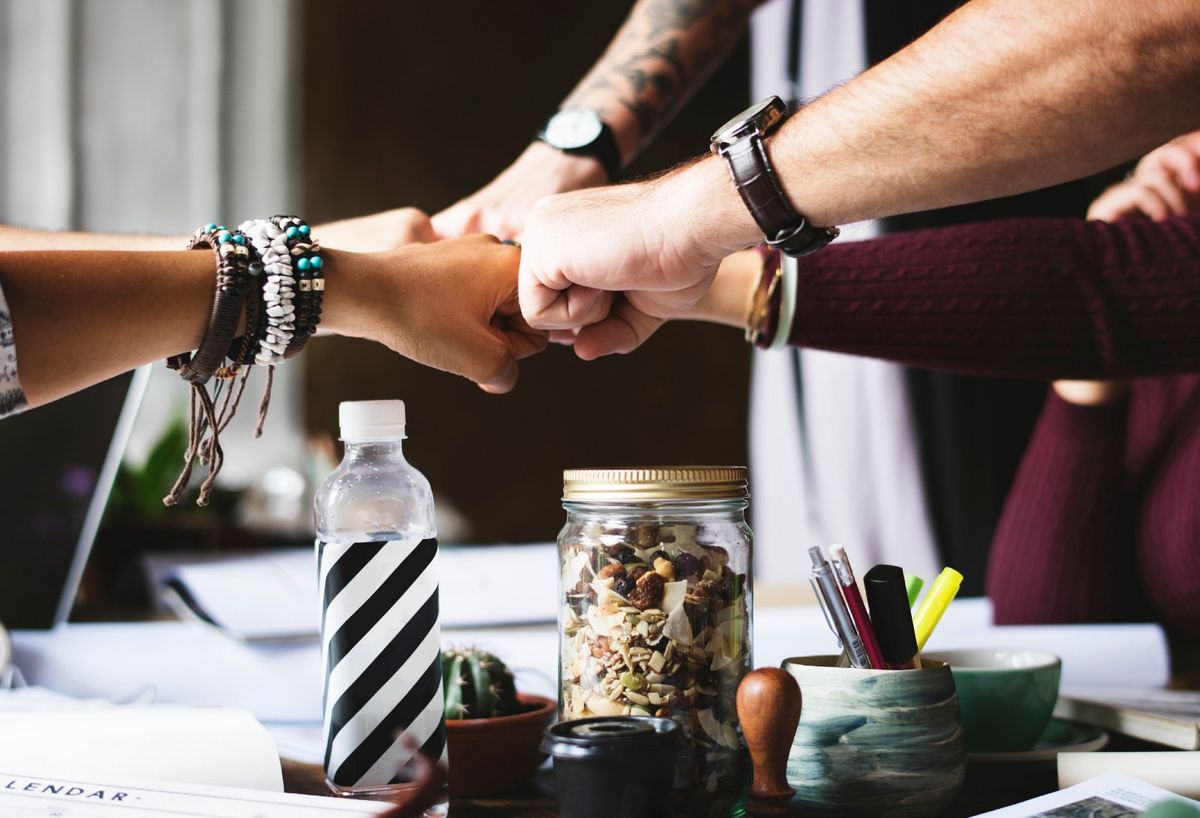 A company’s culture is its identity. It is how the company views itself and how the company wishes to be viewed by the outside world… but, building the culture you want is not quite as easy as you may think. Simply claiming some set of values or plastering catchy phrases and core values on the wall won’t build your culture.

Since people are the most important asset of any organization and hiring top-notch people can be challenging, it makes sense to look at what it takes to build a culture that attracts and retains top talent. Here we go…

The first step in building anything is to define it. Culture is a buzzword in the startup and corporate space these days… but what does it really mean?

As usual, a dictionary does very little for us in helping to truly understand the depth and context of a word. Let’s dig a little deeper.

An organization’s culture is represented by the values which it truly lives by, not just by the words that it chooses to showcase on a wall somewhere. 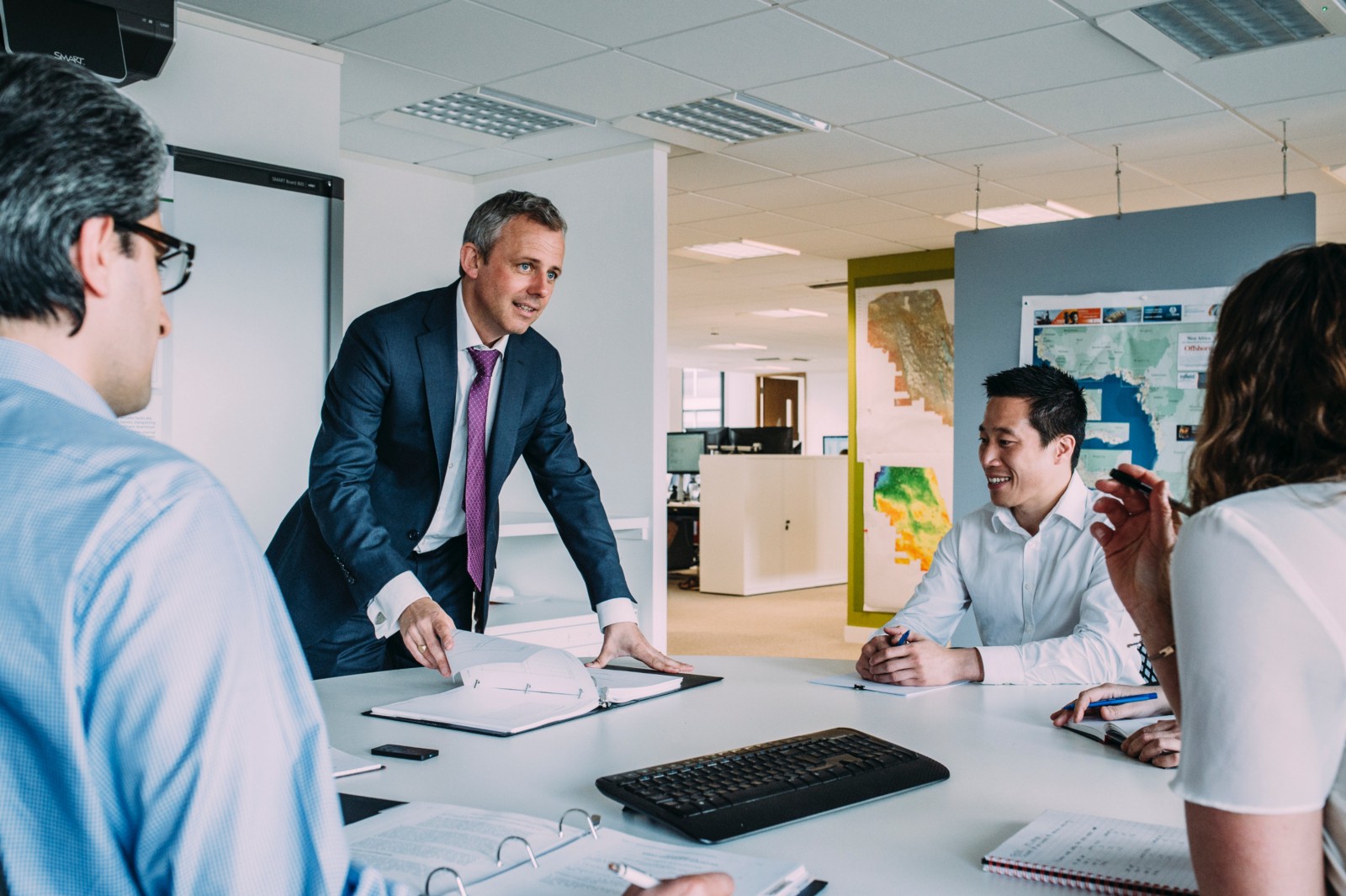 However, the problem with values is that they are words which represent beliefs or actions and as such different people will place different meanings to them. Take for instance the following words: responsibility, grit, freedom, hospitality, and innovation… each of these words may mean something entirely different to you than they do to someone else, based upon your life experiences and world beliefs.

So, a company that chooses to define its “core values” as a representation of the building blocks of their culture inevitably will run into problems of what those words really mean and how well, if at all, the company truly represents them. Nevertheless, let’s dive into how a company can define and shape its values and therefore its culture.

In order for words to have meaning, you need to clearly define them from your own perspective. Before you go and plaster your “core values” all over the hallways and boardroom you need to determine what you want them to mean to you and to your employees. More importantly, you need to live them.

Each of these questions and answers will vary based on your goals as a leader or founder. For example, I’ll say that I want grit to be a company value and by that I create a personal definition:

Grit is the fortitude to face down challenges, ride the storm with tenacity, finish the job well and look forward to the onslaught of future challenges.

There, in less than sixty seconds, I framed up a core value in a way that would be inspiring and motivating to employees and teams within my organization. Now comes the hard part…

In order for this flashy definition to be more than just a whole sentence replacing a single word, I need to LIVE by this definition. When the chips are down and I’m the one in charge, I need to show grit as defined above… and I need to inspire others to live it as well. Then and only then does it begin to become part of our culture.

Let’s take for example the Marine Corps’ core values: Honor, Courage, Commitment. These are more than words; they are deeply embedded in what it means to be a United States Marine. From boot camp through initial training and into the fleet, Marines of every rank live the core values every day. The leadership lives the values and sets the example, instilling pride in the organization and the mission from top down… and it works!

Now, you don’t need to start some crazy boot camp at the office or make employees crawl through the mud and do physical training with telephone poles above their heads to understand that, grit, for example is a value… but you do need to clearly define it and lead from the front.

More than words on a wall, keeping your values

As Ben Horowitz of a16z says, “perks are not part of your culture”. In other words, the puppy spa, the jello shots, the foosball table, the quidditch in the quad, the rock wall, the free food, the bean bag chairs, or whatever else it is that you think makes your culture so unique… is not really a part of your culture.

Any company can buy that stuff and sure, it’s nice to have sometimes, but it is not a long-term intrinsic motivator to change the way that your people view their existence in your company. It is all simply a short-term “nice to have.”

The only thing that will truly define your culture is by determining what your values are and holding yourself and your employees to them every single day.

Culture is not built overnight. It takes patience, sacrifice and vision. It requires that leaders have the passion to improve their organization and to motivate, engage, and inspire their people with more than simply words or perks.

Building strong culture takes time and commitment, but is arguably the most important aspect of your workplace. If you want to recruit, hire, onboard and retain top talent, they’ll most likely be looking at what everyday life inside your company is like and what you stand for.

Likewise, it’s critical that you not only find people who fit your culture well, but people whose personal culture fits your organization well also. Culture goes both ways and as with any good relationship, it takes effort from both sides to make it work through thick and thin.

In short, culture is constantly changing. It flows like water… or at least it should if you don’t want to end up working in a scene straight out of Office Space. But, this is a good thing. It allows creativity and growth to thrive.

Not everything you try will work. Some things will work longer than others and some won’t work at all. Most importantly, learn to make and stick by decisions that consistently align with and demonstrate your inner values. All else will flow from that.

The reward? If you can mage to define your values clearly, motivate others to see the importance in them, and stick with choosing the hard right over the easy wrong even in times of adversity, you will build a culture that people respect and admire… and as a result, you will be able to recruit, hire, onboard and retain top talent for longer and at less cost than your competitors.