Ocean.io is an ABM data provider using artificial intelligence to help sales and marketing teams focus their time, money, and effort on the right accounts. 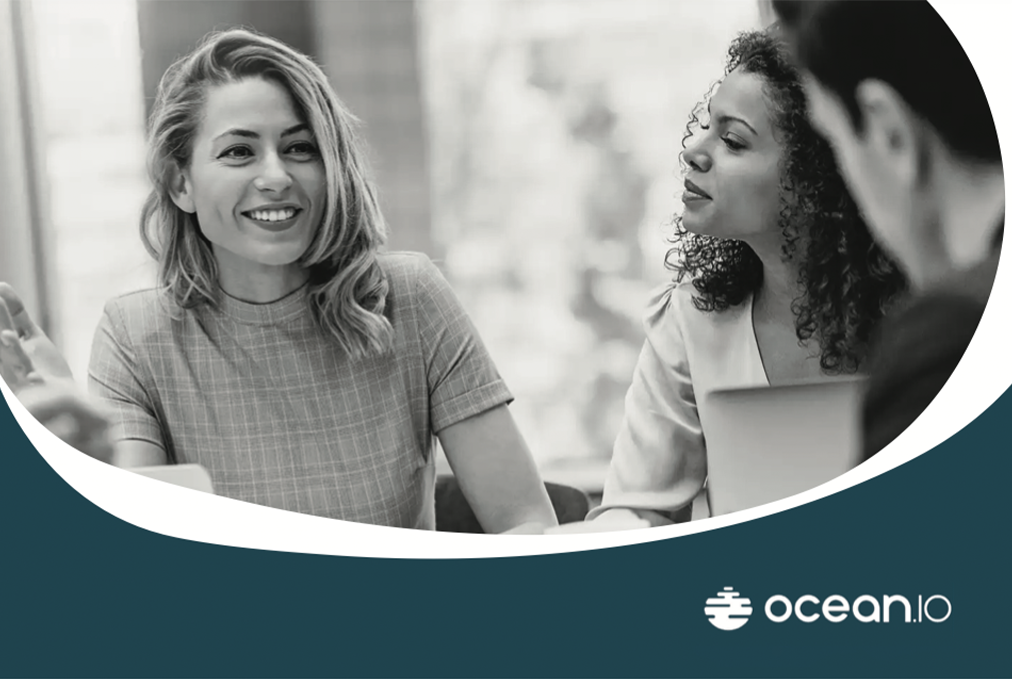 I think when you are not basing performance on data, there is such a lack of clarity on what you need to perform. And that lack of clarity becomes very stressful. I think especially for young workers, specifically SDR teams, who are usually the entry point in the startup. That's where you start if you have no experience. So it can be very difficult to feel motivated when there is a lack of clarity.

SalesScreen: How did you first hear of sales gamification?

Julian Berbec: We were originally working with another partner that had some gamification elements to their platform but it was unclear how they were pulling in data and assigning it to users, ultimately we ended up cutting ties.

So at that point, our team was growing a lot and we needed a solution.

I don't know how many meetings we took with different companies but none of them could instantly show, on a TV screen, the data from HubSpot, which I found weird and it's obviously something you guys can do. So when we reached out to you guys, we were very clear, we said this is urgent, we want to be buyers by the end of this meeting.

Talking with you guys is very pleasant, and we had no problem understanding what we needed from each other and why. It was the pleasant talks we had with the team, of course, and then how quickly everything went. So that's how it started.

Michael Rosseti: Like guys, you got something here that's really freakin' awesome! I was desperate for dashboards, not even talking about gamification. I just wanted dashboards on a TV, that's it and nobody could do that. Nobody could show me a way to put leaderboards on the TV screen. That was my starting point. And when we started talking with Tapi, the entire process was really good -killer process, and the tool so far is excellent.

SS: What were some other pain points that you needed to have alleviated?

MR: An obvious one is this gamification element but here's the thing, before I saw SalesScreen, I had no idea I could do this. I'm a gamer at heart. So when I saw the personal achievements we could set up—similar to League of Legends—it was really cool. I didn’t know which one to choose, I like all of them. I can't decide!

So that was nice to have, my immediate need was to have an integration with HubSpot with a fast refresh rate. It's like, I don't want to book a meeting and see it tomorrow. The point is to have it today. I don't want to close a deal and have it display next year, I want it now, so that was huge. I couldn't understand why it takes forever to refresh which was the reason we did not buy any of the other tools that we tested. And how customizable the dashboards are is amazing and super impressive.

JB: Some of the basic functionality for dashboards just wasn’t there when we were vetting other platforms. So for instance, SDR as your source which we really need, could not be pulled in without manual updates and it was like what the heck? But you guys make it super easy.

I underline this idea of personalization in the data because that's what we needed. You know, I'm sure you guys see different companies with different needs, different data, they want to show and it's very important to have that flexibility in your platform and that's where most other platforms we tried were way too rigid. We just couldn’t make it work.

MR: Even with SalesScreen, it can get complex, some things we needed Bjorn (SalesScreen CSM) to help us. Sometimes you need a sales developer, but the thing is you made it so easy - 10 minutes and it's done. I send an email and it's done. It's immediate.

So to me, as an end-user, it's like, it doesn't really matter if I do it or someone else does it as long as it gets done and I don't have to wait a year for it. It's no problem whatsoever. But with the other tools, Julian has to spend an hour on a call with the developer every time he needs to change the smallest thing and that's not scalable.

SS: What is your favorite gamification element in the platform?

So that is the first one and that had a huge impact across the team and got the team super excited. I took Vidar and Tapi’s advice and I asked the guys, what would you like to see in the platform, they made the list and I got it approved and now it’s in the platform.

So now they're excited, and they keep asking me, "when are we getting the coins?" And then I started thinking about the experience points and trying to figure out how to tie them with the coins. Initially, my idea was to give them extra coins once they level up. And then I thought, what if once you level up to a certain point, you qualify to be promoted? Maybe to a junior account exec or something. So that for me is also like whoa, this is amazing because I can utilize this. And I can link it to the entire ecosystem.

SS: What has your experience been like with SalesScreen as people managers?

JB: Something that really impressed me, and I think it's back to the initial conversation with Tapi, was when you showed us the competitions. What really impresses me is that, I think sales can have a certain type of personality, you know, and hyper-competitive personalities can take up more space than less competitive personalities. So, I think it's very important that we can have challenges and competitions for people who don't want to be first or at the top.

Because I think sales is ultimately about selling and if you're happy to do your five deals and not be first on the leaderboard, that's ok. That's also a choice and I think those people should also be in a comfortable setting. And I really appreciate it and I think it comes from a much, much more psychological angle. I think more people can be comfortable with the competitions because they help the team from different angles.

And it was really impressive that you guys had this because all the other tools we saw, even with competitions that are similar to the gaming tools it was all about who was first - it's just a race. So that was very refreshing for me at least.

MR: Completely agree. While I do like the Wolf of Wall Street kind of energy, I have people on the team who are definitely not that type and they just want to come in, be relaxed, stress-free, do what they're good at, you know, kill it but not have that stress of“I always need to be number one,” I really appreciate that.

JB: It's about the data. I can draw on our experience when we started at Ocean. There was such a lack of clarity on what you need to perform to get to certain points. And that lack of clarity becomes very stressful. I think especially for young workers, and SDR teams that are usually the entry point in a startup.

So it was very difficult to always feel motivated because of this lack of clarity. And to stay curious. Give that clarity to young people that are starting as an SDR, even if they know it's what they want to do for a period of time, it's important they at least have that vision. Okay, if I do this amount of calls, close this amount of deals or close this amount of meetings, I can get to the next level.

And at that point, they have more power to ask for another kind of job or to continue on the SDR path or whatever the next step is - clarity is so important. 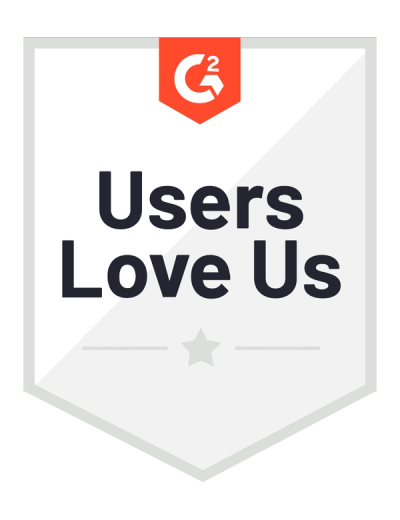