Confessions of a Sales Director: Part 1

This is the first story in a series about falling in love with sales...

In the late 90s our sales director, Kim, made his transition from normal boring 9–5 into a professional sales career. 15 years later, he is still doing what he loves.

Confessions of a Sales Director: How I Fell in Love with Sales

In the late 90's I was working a normal 9–5 job in a boring office. I clocked in and out every day always wondering what I should really be doing with my life. The one thing that always bugged me was that no matter how hard and fast I worked, I still received the same pay and benefits as those who accomplished half as much in the same timeframe. I wanted to be recognized for working hard and I wanted to be rewarded for the intense effort that I was putting into my job.

To be quite honest, sales had never appealed to me much before; mostly because I was often annoyed by sales people who bugged me all the time trying to sell me products that I neither wanted nor had use for. However, I found sales appealing primarily because it was a job that properly rewarded hard-work and offered flexibility and quick promotions. So, I did some research into the sales profession and decided to give it a shot. Little did I know that I would fall in love with sales and still be doing it 15 years later…

At the time of my first interview, I knew nothing about sales techniques and figured that it would be easy. All you do is pick up the phone and talk, right?…Wrong!!! The interview started with the classic “sell me this pen”; so, I started by giving the interviewers my name, address, phone number, etc. They stopped me and said: “You may need to go think about this a bit and write some answers down. Sales isn’t for everyone. We need someone who can make us want to outbid each other for this.” With that challenge, I was hooked. How dare they tell me that maybe I wasn’t cut out for this? 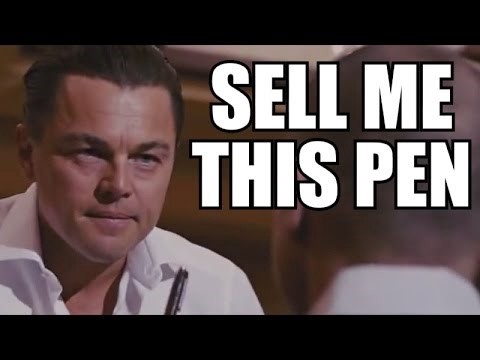 I went home and thought about that question. How hard can it be to sell a pen?! I came back a week later to redo the interview. When they held up the pen and asked me to sell it, I picked up another pen on the desk. “What you really want is this pen…”, I began. I went on to talk about the reviews, the award winning features, the ergonomic grip designed by a team of PhD researchers, and even mentioned that while it was usually more expensive than the original pen, it happened to be on sale… but just for today.

The interviewers admitted how much they liked the pen… and asked me if I could give them a demo. I said “sure, hand me that employment contract over there…” and the rest was history.

It didn’t take long for me to realize that sales is more than just a job; it’s a mindset. Rather than selling products to people who didn’t want to be bothered, I had the opportunity to help make people’s lives better by introducing them to products that they have always wanted but never even knew existed. To be honest, the best sales are a win-win.

The first thing you learn in sales is that sales is so much more than just knocking on doors or cold-calling your way through a list to present your product. Anybody can do that… and quite a few have already knocked on that same door you are now standing in-front of. So, you will need to differentiate yourself. You need to build relationships. You need to foster trust and faith. You will have to make them want to buy from you, because you are you. Having a great product to offer that you understand and have faith in, of course, is the other part that is required.

In my opinion, the main reason for which many people despise sales people is because there are a few rotten eggs out there who would sell sand to their own grandmother if they could make a quick buck on it. I never wanted to be that way. I wanted to prove that I was different. I wanted to build trust and confidence where it had been eroded away before. Ultimately, I wanted to understand the customers and provide them with something that would truly make their lives better.

So really, while salespeople come in all types (and there may be a few nagging, slick, untrustworthy wolves out there), I believe a great salesperson is really just a nice person who wants to make people’s lives better.

… And 15 years later, I still like to think of myself as a nice person. :D 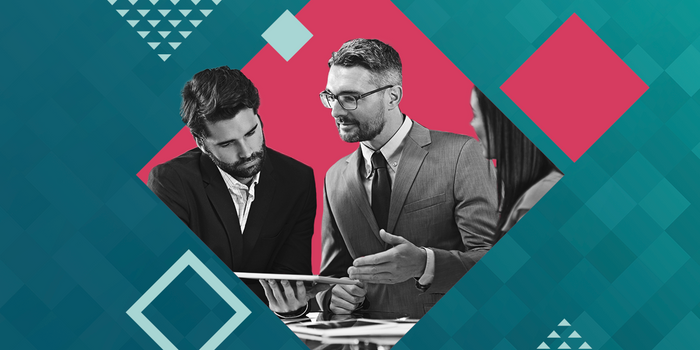