How the games we played could influence what elements are most likely to get our attention and keep us hooked. 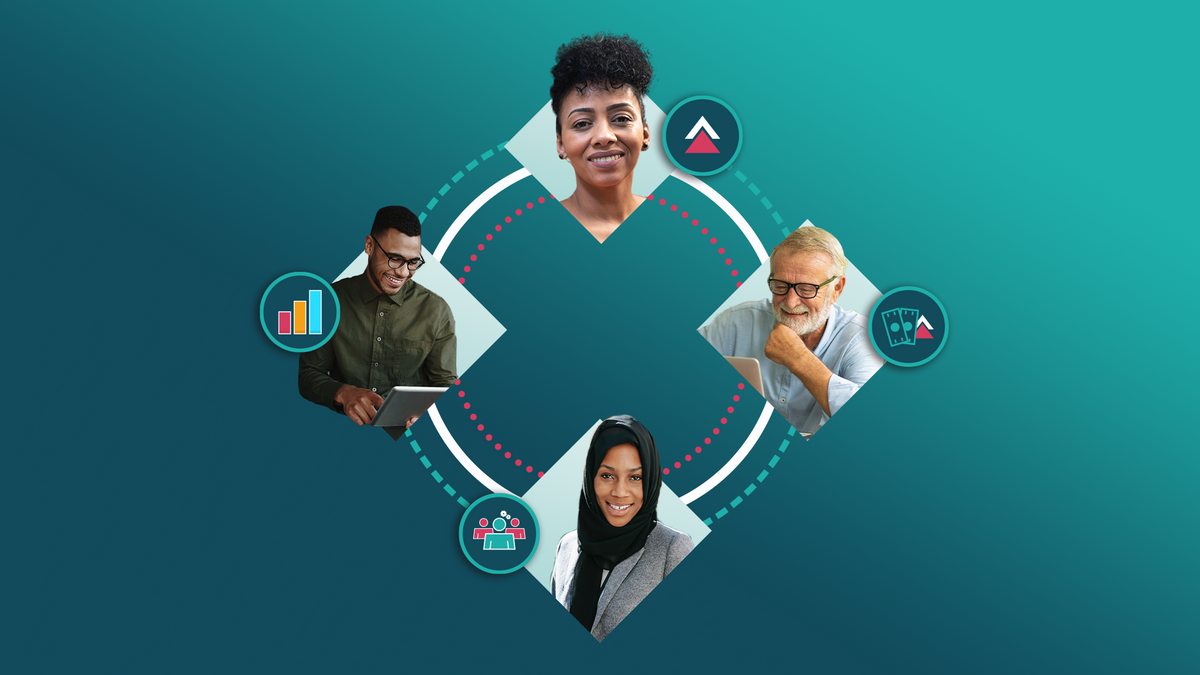 How did you spend your after-school hours? Were you the local entrepreneur with the lemonade stand or the paper route? Did you trot off to basketball practice? Or were you camped out in your parent’s basement, trying to level up in Halo?

“There are generational differences when it comes to gamification, and a lot of it comes down to acculturation,” said Maxwell Foxman, associate professor of media studies and game studies at the University of Oregon. In other words, the games you played as a kid are likely to predict which gamification elements will get your attention—and keep you hooked—as an adult.

While gamification might be an all-ages tool, what works for you may depend on which games you played as a kid. Let’s look more closely at how the games we played could influence what elements are most likely to get our attention and keep us hooked.

Baby boomers came of age when work and play were distinct worlds and, to a certain extent, it remained that way as they entered adulthood. In fact, the concept of “work-life balance” was popularized by the professional women who entered the workforce during the 1970s and 80s, but still had to maintain time and energy to take care of their families.

“I think of my own mother, who was a working mom. She went off to work at 8 a.m. and was focused on work tasks until 6 p.m. And then she came home and had her weekends off,” said Foxman.

For workers in this cohort, the youngest of whom are in their upper 50s, classic financial rewards like bonuses, cash prizes and even virtual currency is likely to be most appealing, because it closely resembles the traditional reward system these workers came up in, Foxman said.

Often missed in conversations about the workforce, Generation X was the first generation to be properly raised on a steady diet of video games. The first widely popular arcade game, Space Invaders, debuted in 1978, when the oldest Xers were just 13. Classics like PacMan and Pole Position followed, along with the debut of in-home gaming consoles. And unlike Boomers, Generation X has long sought to integrate a does of fun into their work days. Foosball break anyone?

So what does all this mean? GenX may be firmly in mid-life, but gamification has a strong pull for people in their 40s and early 50s. Classic video game rewards like leaderboards, badges and leveling up are likely to appeal to these team members, whose brains crave the intermittent doses of brain chemicals like dopamine and serotonin when they unlock a new achievement.

Raised by so-called “helicopter parents,” Millennials were often lamented to be overscheduled and over supervised as kids, chauffeured to violin practice, soccer games and more. They got their gaming on the go, using Gameboys and Tamagotchis while mom and dad tracked their activities on a central family calendar.

As adults, Millennials have taken to digitally monitoring their own progress via Apple Watches, meditation apps and more. Gamification elements like progress bars and streaks that show incremental progress appeals to a generation looking for reassurance that they are making progress in the game of life. And mobile apps are crucial—no Millennial wants to have to pause their packed day to check in at a desktop dashboard.

With Gen Z’s childhood just barely in the rearview mirror, the youngest workforce cohort has grown up with personalized, on-demand entertainment at all times. Something new has always been just a download away for Zoomers.

It’s no surprise then that at work, Gen Z values novelty and personal fit. While salary is important, a Deloitte study reports that they are reluctant to trade boring work for a fat paycheck. Having grown up playing open-world games that incorporate online social play—like Minecraft and Fortnight—GenZ values novelty, community, and personalization in their gamification experiences. Zoomers then may be more likely to respond to online community interaction, new and novel game formats as well as elements like personalized avatars.

To learn more about why gamification works and how you can inspire your team to do more and have fun, download our latest eBook now.