The Next Frontier of Gamification in Asia Pacific

Taking a page from the playbooks of tech giants to governments. 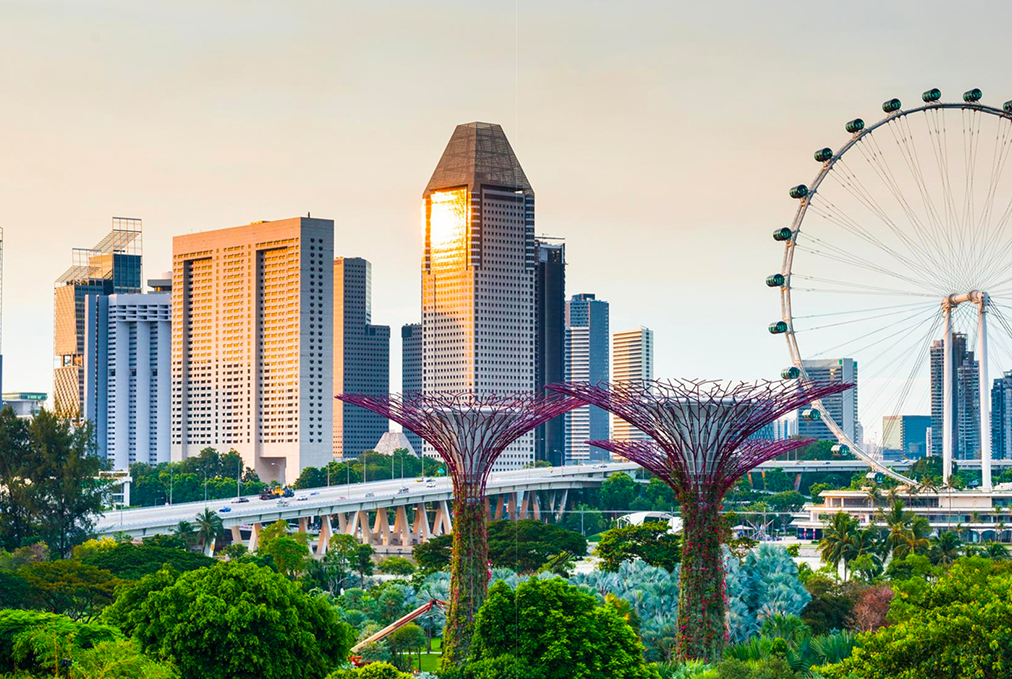 From the wildly successful marketing campaigns of Asian consumer tech behemoths Alibaba, Gojek, Lazada, and Shopee to increase revenue and retention, to public wellness and language learning campaigns by governments aimed at motivating right behaviour and habits, gamification has seen a large degree of success in the region over the last decade.

Finding a wide degree of success, gamification has now spawned its way into mobile phones of billions of users in the continent, proving to be one of the most effective ways of engaging the masses. With its coming of age, gamification in Asia is finding the next frontier in its application—at the workplace.

Motivating an entire population to adopt a habit might prove to be a challenge, but Singapore’s Health Promotion Board had a trick up their sleeve. The National Steps Challenge sought to rally Singaporeans to take more steps and clock physical activities daily as part of their everyday lives using wearable fitness trackers and a government-designed mobile application.

Participants participated in sub-challenges and thematic challenges, aimed at “making moving more fun.” At the end of challenges, users could clock steps and physical activities to earn tiered rewards such as transport rebates or vouchers to redeem at grocery stores, retailers, and dining outlets. The results were staggering: the latest season drew 910,000 sign-ups, comprising nearly a fifth of its population.

The campaign also proved successful in encouraging participants to engage in the recommended 150 minutes of moderate-to-vigorous physical activity per week.

Across the region, the Jakarta government sought to use gamification as a crowdsourcing tool to creatively solve ordinary pains such as the translation of digital services across multiple local dialects. The “Translator Gator” game awarded mobile phone credits to users who submitted translations of government-related phrases from English into six Indonesian languages which included local colloquialisms, slang, jargon, and abbreviations.

From slot-machine systems to game-like auctions, status-based loyalty programs, and coins-as-cashback rewards, consumer platforms such as Gojek, Alibaba, Lazada, and Shopee have capitalised on gamification mechanisms—many of which inspired by gaming trends—to a great degree of success.

With the ability to increase the retention rate of millennial customers by up to 20 percent, gamification has become the obvious choice for consumer platforms to implement in their strategies.

The next frontier of gamification

Though gamification has been taking over fitness trackers and mobile phones all over the region in the past decade, its evolution has been creeping over to the next frontier: the workplace.

With unprecedented shifts in workplace habits and culture brought about by the global pandemic, employers are realising that one of the best ways to work may be in fact to play. And as employers rethink their strategies to retain talent amidst growing attrition and job dissatisfaction rates in Asia, perhaps they can take a leaf from the books of big tech giants and governments to employ gamification to re-engage, motivate, and reinforce positive behaviours.

In a 2020 survey of workplaces who already used gamification, 89 percent of employees felt more productive, while 88 percent felt happier at work. As the growing wave in gamification continues to take over Asia, using gamification in sales teams and revenue organisations yields one of its most promising use cases.

From competitions and battles during sales blitzes, to unlocking achievement badges for sales activities, and personalised rewards, the performance benefits are impossible to ignore: SalesScreen’s WoW Effect research from over 13k competitions in 2021 measured an average KPI increase of 41 percent.

Keen to take advantage of the next frontier of gamification? Speak to us now! 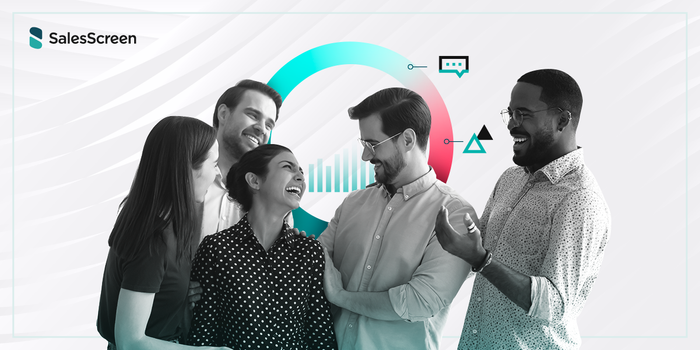