We spoke to the experts about how to avoid burnout while working remotely. Their advice? Prioritize community building and team cohesion among employees no matter where they’re working. 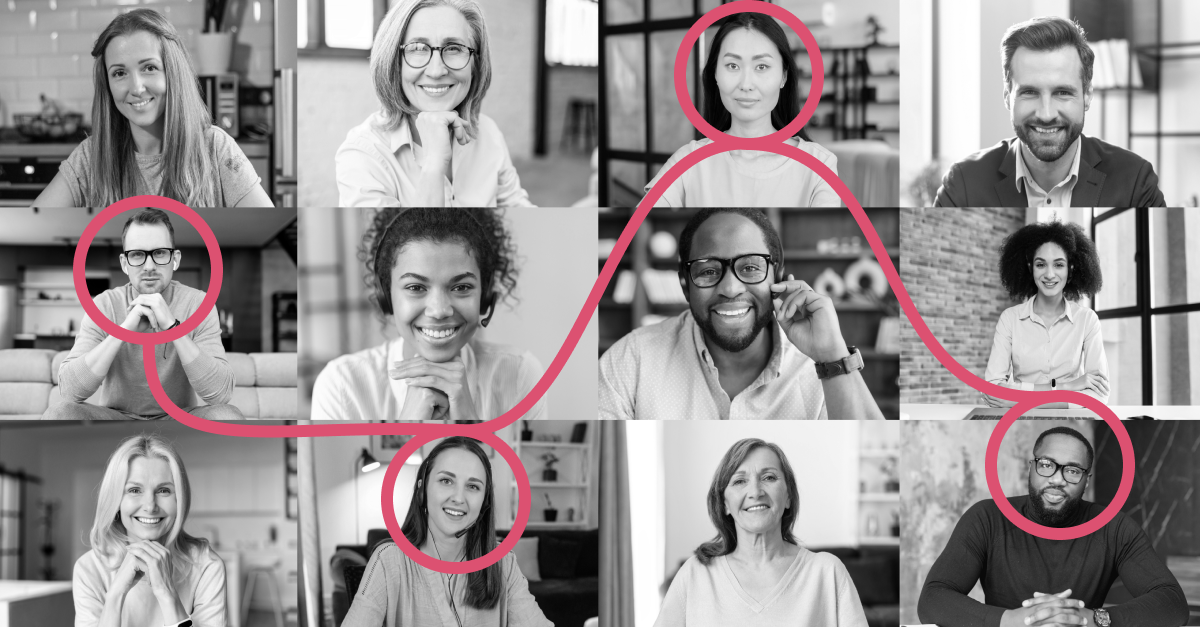 According to a recent study conducted by Indeed, remote workers were more likely to say burnout worsened during the pandemic, compared to those working on-site. “I think about my time at Drift and at CarGurus,” said Josh Allen, CRO at Tive. “Those sales floors on any given day were pleasant. There was music playing. There were people on the phone all the time. So if you were having a down day, you had this socialization aspect that could pick you up.”

Not all is lost, though. Experts say remote work can be effective, but only if managers prioritize community building and team cohesion among employees no matter where they’re working. However, community is more than just being social. It’s also about establishing trust among colleagues and providing spaces — both virtual and physical — where team members can openly share their successes and struggles as they work together toward a common goal.

How lack of community leads to sales burnout

“Burnout is stress that has been prolonged and unaddressed to the point that it's debilitating to the person,” said Cathleen Swody, an organizational psychologist and managing partner at Thrive Leadership.“ They feel cynical, they feel seriously disconnected, and their performance starts to drop.”

Swody said this sense of malaise is particularly pronounced with remote workers, who often don’t have the immediate support of in-person settings where colleagues can easily bounce ideas off each other or let off steam over happy hour drinks. "When you're working remotely, there's a bit of a disconnect,” she said.“It can be managed, but when it's not, people feel the burden of the stress themselves. They don't have that resource of social support, or they don't feel that they have as much as their onsite colleagues.”

And without an IRL community, workers may feel less empowered to speak up about their struggles or needs without a clearly delineated space to do so, said Roni Reiter-Palmon, a professor of workplace psychology at the University of Nebraska at Omaha. “The people at home are experiencing burnout due to a number of factors related to the pandemic, such as being isolated or due to additional demands on their time,” she said, noting that parents and caretakers may need particular support from their teams.

Setting a sense of purpose and celebrating good work

One way to avoid disconnect between groups of workers is by fostering connection between remote and in-person employees — and not just through forced Zoom happy hours. “There's a bit of the have and have nots’ as people feel like they may be missing out when they continue to work from home while other people might be getting face time in the office or taking advantage of being in-person,” she said.

While this doesn’t mean coworkers need to be best friends to work effectively, Swody said managers can go “back to basics,” using simple efforts like daily virtual chats where colleagues can share words of encouragement and keep each other in the loop no matter where they are. In addition to group chats, managers should also host regular team video meetings in which staffers can collectively celebrate the work of team members. “Some want a quick shout-out at the start of the meeting, while others want one of those nice charts that visually show they're making progress,” Swody said.“It’s important to find a way that works for the team to recognize progress and performance as a group collectively working toward goals.”

Managers can also get creative by pairing remote and in-person employees for group projects or mentorship programs designed to facilitate more interaction and collaboration between colleagues. “We're hardwired from an evolutionary standpoint to want to be part of something bigger than ourselves and feel connected and feel that sense of purpose and progress together,” she said.

Working together to set team goals and boundaries

As employees increasingly opt to work from home, the boundaries between work and home life can become blurred, tipping the scales toward burnout. According to Indeed’s study, more than half of respondents cited a difficulty to “unplug” and manage work-life balance. Swody said managers should host honest discussions with their teams to discuss effective communications styles, during which they can set rules and reach a group consensus on policies like not responding to emails before or after a certain hour.

“Give employees a chance to define what works for them, collectively and individually, and then come up with a team agreement,” she said.” That way people feel they're working together and that reinforces team cohesion. “Ultimately, the goal is to remind employees that they are not alone. By using these tactics, managers can better create a sense of community, even if their teams are scattered across the country.

“Managers play a key role in keeping employees connected to the company and also to each other,” Swody said. “That's really where performance and high engagement comes from, which buffers against burnout and also gives people a ‘why.’ It gives people a reason to push forward.”